Car Insurance in VT by City 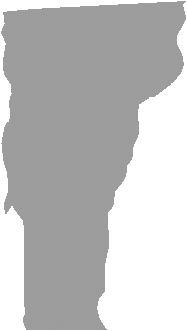 For more information about auto insurance in VT, or for additional resources regarding Vermont car insurance, visit the Vermont Department of Insurance.

Under primary laws, an officer can ticket a driver for the offense (such as texting) without another traffic violation occurring.