Car Insurance in RI by City 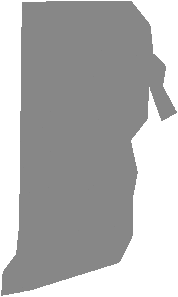 For more information about auto insurance in RI, or for additional resources regarding Rhode Island car insurance, visit the Rhode Island Department of Insurance.

Motorcyclists are currently required by law to wear a helmet are in place in 19 states and the District of Columbia.